[SITE BEING UPDATED]
Salutations to Divine Mother in the form of Narayani.


The teachings of Vedanta (Hinduism/Sanatan Dharam) glorifies Motherhood/female form (Shaktism). Below are a few scriptural sources. 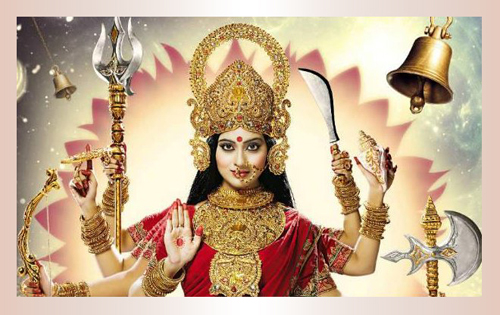 We invoke the energy aspect of God in the form of the universal mother, commonly referred to as "Durga," which literally means the remover of miseries of life. She is also referred to as "Devi" (Goddess) or "Shakti" (energy or power).
It is this energy, which helps God to proceed with the work of creation, preservation and destruction. In other words, you can say that God is motionless, absolutely changeless, and the Divine Mother Durga, does everything.

...Many refer to her as Mother nature! 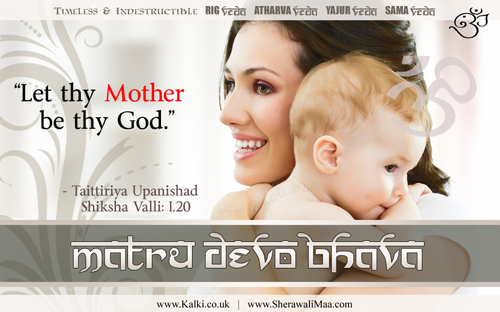 There is no greater Guru than Mother."

Translation: Women are Devas (Goddesses), women are life itself. 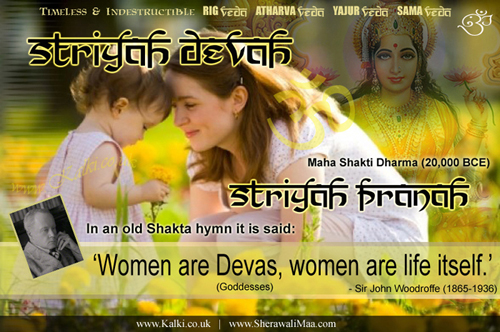